The UK Ecolabel Centre has been set up to ensure that the efforts of UK registrants to this prestigious environmental label do not go to waste.

With heated debate on the Brexit departure deal in full flow, the EU Ecolabel is low on policy makers’ priority list.  That said, there are many products in the UK that bear the EU Ecolabel and it is no small task for a manufacturer to gain this prestigious label on their products.  To counter future uncertainty, we’ve established the UK Ecolabel Centre to support manufacturers if the ‘no deal’ scenario is put in place on 29th March 2019.

The Centre has assembled experts with experience in the fields of product ecolabelling and declarations.  Backed by LCA capabilities, Centre staff have been deeply involved in formulating and implementing the EU Ecolabel across the EU as well as complementary accreditations such as EPDs and PEF. 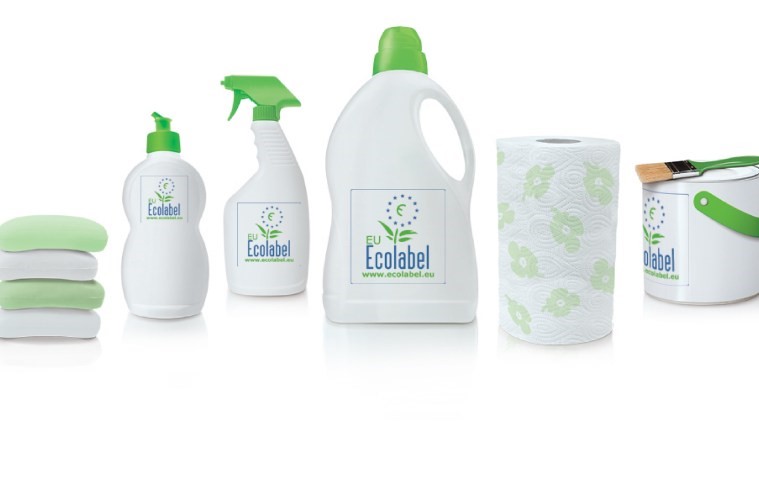 Established in 1992, the EU Ecolabel is a voluntary scheme aimed at promoting ‘environmental excellence’.  It is recognised across Europe, and its logo is awarded to products and services that maintain high environmental standards throughout their lifecycle, guiding consumers to the ‘greenest’ choices available on the market.  In its 2017 fitness check, the Commission committed to the EU Ecolabel for another 25 years at least.

If the UK doesn’t implement the ‘withdrawal agreement’ with the EU i.e. the ‘no deal’ scenario, it will leave the EU in March next year and the EU Ecolabel Regulation (No 66/2010) will cease to apply to the UK.  This means the UK will be outside the EU’s ‘single’ market.  The Regulation states that ‘where a product originates outside the Community, the application shall be presented to a competent body in any of the member states in which the product is to be or has been placed on the market’.  This means all those companies which hold EU Ecolabel licences awarded by the UK will have to reapply or transfer their licences to a Competent Body situated in one of the remaining EU/EEA member states

In the meantime, recognition of the EU Ecolabel is growing across Europe including in the UK, but there are decisions for UK licence holders wishing to reduce uncertainty.  In a notice to stakeholders in February 2018, the Commission advised companies awarded the EU Ecolabel by the UK competent body, to consider one of two options:

With its extensive contacts in the Competent Bodies in the EU-27 Member states and its deep understanding of the EU Ecolabel scheme, the UK Ecolabel Centre is well placed to help licence holders ensure a streamlined transition thereby reducing uncertainty and lowering the risks involved in maintaining continuity of their ecolabel licences.

If the ‘withdrawal’ agreement is implemented from 29th March 2019, the UK will remain in the EU Ecolabel scheme until at least 31st December 2020, however there is no clarity on how the UK government will engage long term with ecolabels, product sustainability and green procurement in the future, although DEFRA states in its note that “the UK will explore new labelling schemes….”  David Parker, Director at The Centre says: “We would advocate a completely new ecolabelling scheme tailored to UK needs but with clear alignment to the EU’s scheme and other regional schemes such as Nordic Swan.  This is the best way to support UK exporters and encourage more sustainable consumption and production.  We should expect a clear sign on its approach in the upcoming Resources and Waste Strategy, but we’re ready to support licence holders whatever happens.”